It’s no secret that I am new to American Girl; I acquired my first American Girl about two years ago from Kijiji, a beautiful Julie Albright doll.  Since that time my collection has grown quickly, I now am the proud owner of nearly 20 American Girls.  Like many AG collectors I noticed a big change in American Girl over the past year from the zip-tie necks, to the packaging, and of course the introduction of the dreaded permapanties.

I was growing frustrated with these changes, I felt they were a turn in the wrong direction and lowered the American Girl standard which I have come to expect.  Then all of a sudden in February American Girl managed to reel me back in with the introduction of five new dolls for 2017 and the rerelease of Felicity… dang it AG you got me again!

I instantly fell in love with Z Yang, as she has my favourite mold, so when she was released last month I headed to American Girl and took her home.  Seeing that she is my first doll with the new changes, I wanted to break down all the differences of the old versus the new.  So here is the first instalment of my three part review of the latest American Girl doll.

In order to clearly display the changes, I am going to do a side by side comparison of the new doll packaging with the older style.  We have a Beforever Maryellen doll on the left and Z Yang doll on the right.  As you can see in the photo above, with older style of packing only the face was visible, now with the larger window you are able to see the entire doll, and preview her meet outfit. 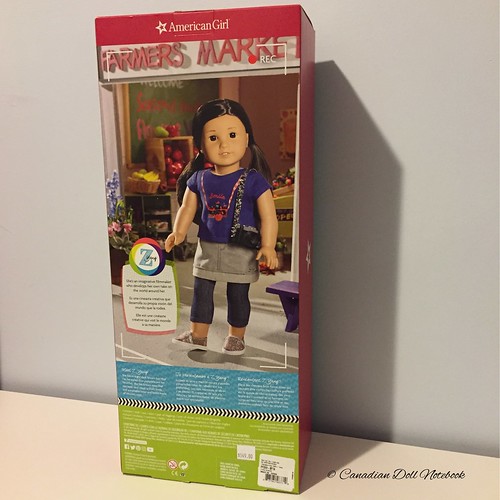 The back of Z’s box is very vibrant with a full colour photo, and a description of the doll and all the pieces she comes with.  Hang tight, I will show you the back of Maryellen’s box in just a moment! 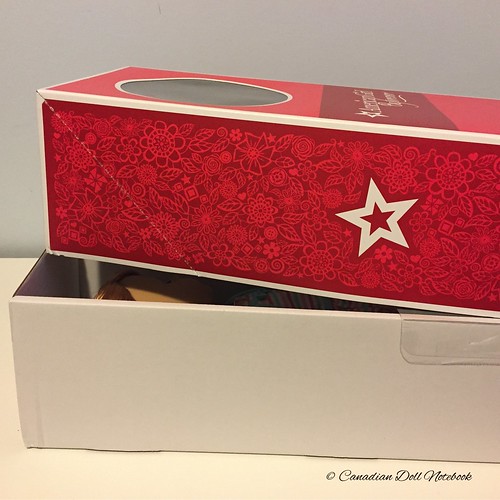 With the older style of packing you lifted the top of the box off your doll. 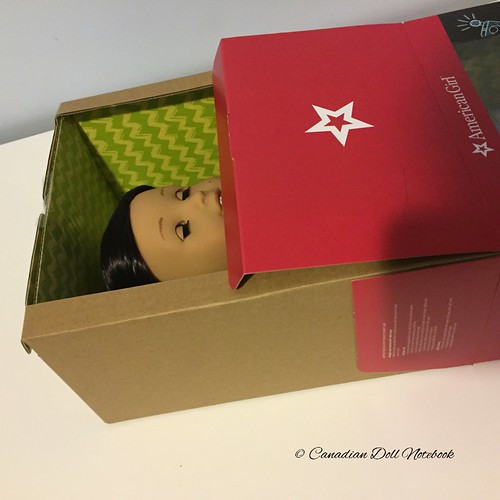 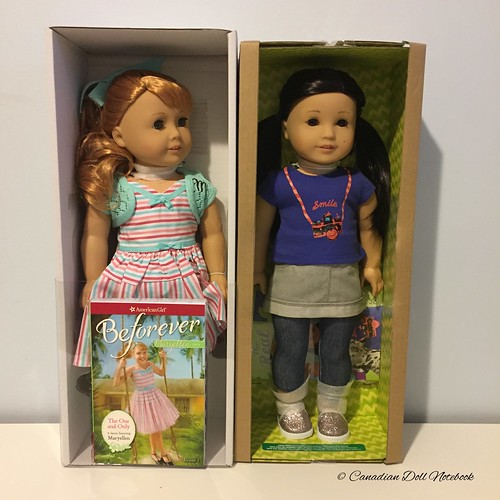 Here are the dolls with the cover of their boxes removed.  As you can see the inside of Maryellen’s box is a plain white, and Z’s box on the right is very colourful.  Another difference is that Maryellen’s book is displayed on a piece of clear plastic in front of her, where Z’s book is tucked behind her. 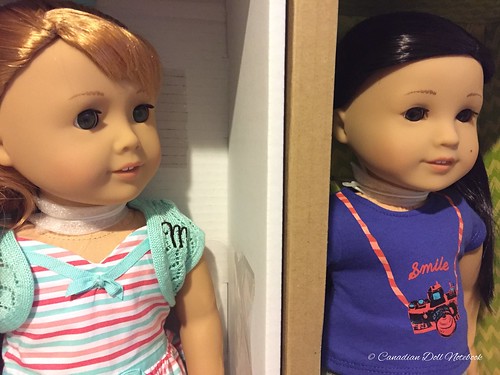 The dolls’ necks are secured in the same fashion with a white coated elastic, and their necks protected with a soft foam. 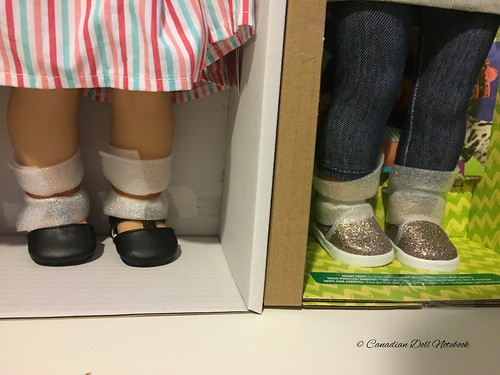 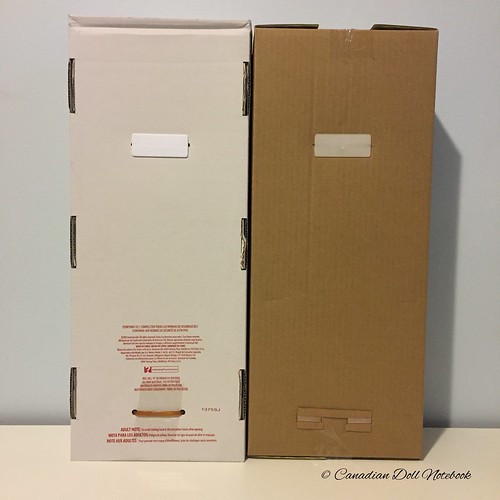 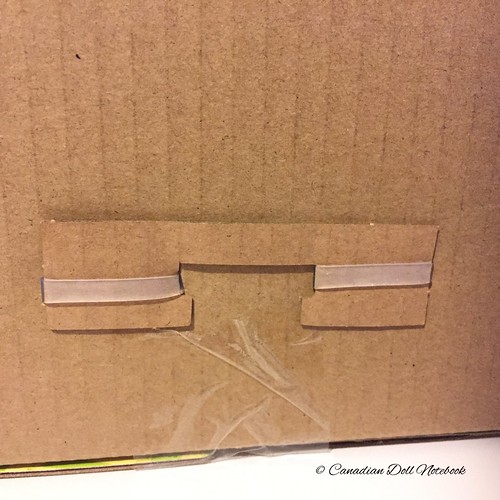 Z’s box has this extra piece if cardboard down at the bottom, where her ankles are secured. 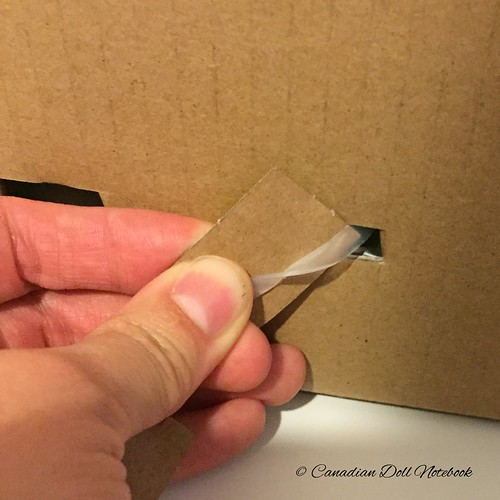 If you take this piece of cardboard, and twist it up, it releases Z’s ankles very easily. 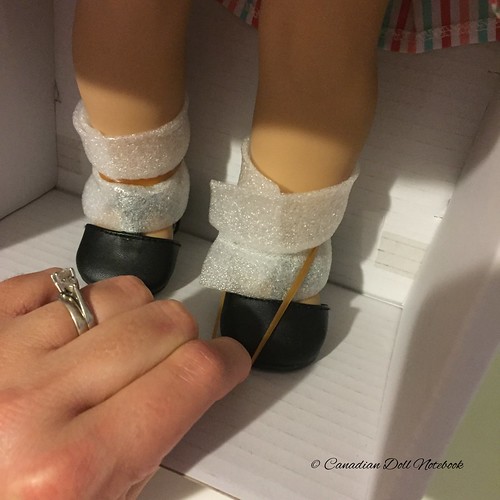 In order to release Maryellen’s ankles, you must stretch the elastic over each foot.  I have to say I much prefer Z’s ankle release as it was easier, and I also didn’t have to worry about damaging her shoes in the process, like I did with Maryellen. 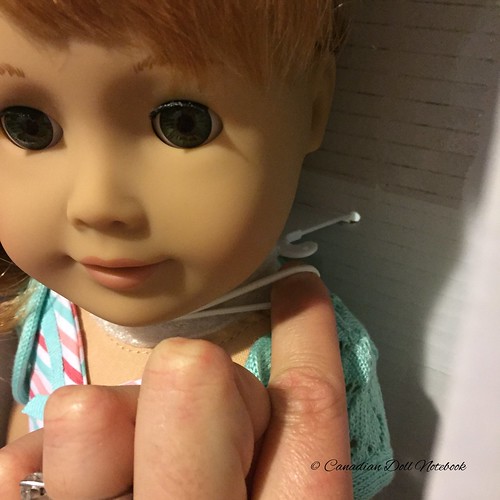 The neck release was identical for both dolls, you simply have to take the elastic off of the plastic hook at the side of her neck. 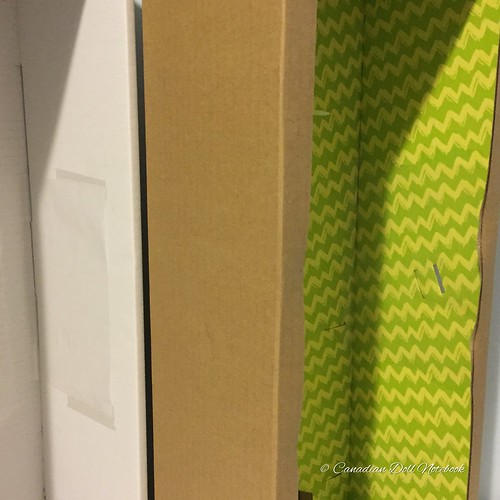 It is difficult to see in the photo, but both boxes have plastic taped inside next to the dolls’ arms.  This prevents any colour transfer to their vinyl; smart move American Girl. 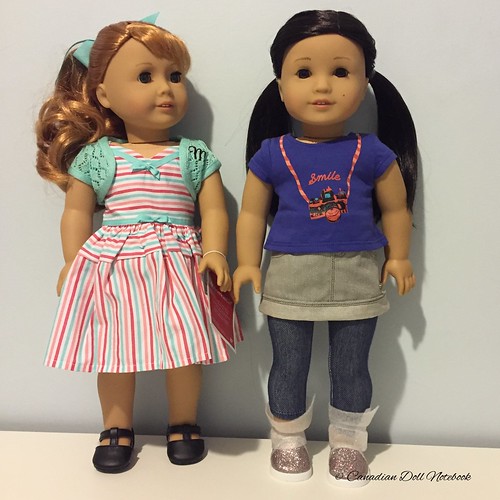 Now both of my new beautiful American Girl dolls are out of their boxes!  Just a few more differences to add… 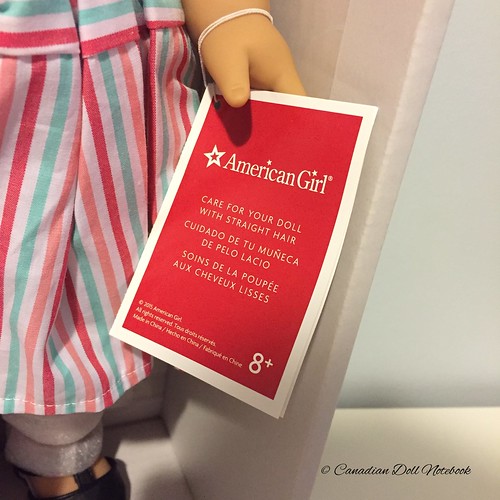 I noticed that Maryellen came with a haircare guide, where Z did not. 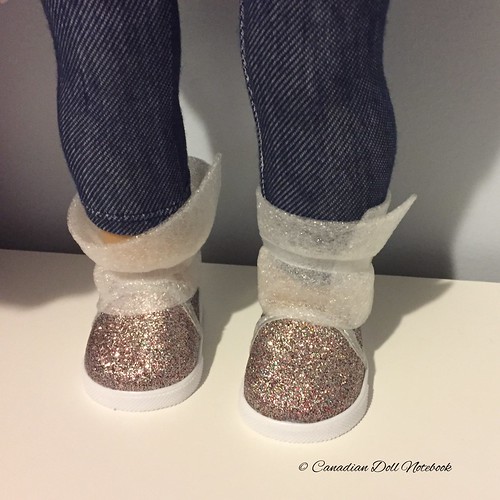 Another difference was that the foam was secured with clear elastics around Z’s ankles, while Maryellen’s simply fell off when her ankles were released. 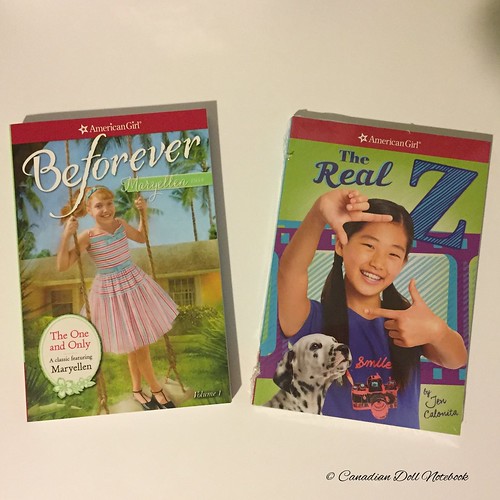 Maryellen’s book as mentioned before was secured in a clear plastic display, while Z’s book was shrink-wrapped in plastic.  Having both books secured in plastic, once again prevents any colour transfer to the dolls or their clothing.

To be honest it will be an adjustment to see these new boxes on the shelves at American Girl, but I honestly don’t see any major problems with them.  I think that it is nice to have a better view of your doll before you purchase him or her, and I do love how easy it was to release Z’s ankles.

UPDATE: American Girl released this statement on May 22nd: 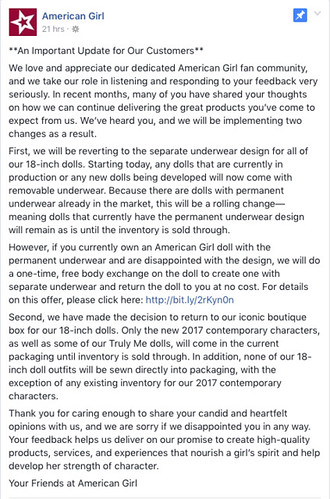 So these new style American Girl boxes won’t be around for much longer.

9 thoughts on “Review of the New American Girl Box”