Just Us / Life With Dolls

“Don’t worry Jae, Meg and I will take good care of Taryn and when you get her back she will look amazing!”  Then came an uncharacteristically quiet pause from my cousin, followed by her thoughtful response, “please just do her hair, and nothing to her body and limbs.”

Jaelynn’s Taryn is a first edition Taryn, and has had her since she was 9 or 10 years old. Taryn went to parties, playdates, sleepovers and many, many more adventures, there are numerous pictures of Taryn and Jaelynn together.  Then Jae grew up, Taryn was lovingly packed away, and Jae’s attention was turned to hair, make-up, making videos with friends, concerts, and driving.  Jae has since graduated from high school, hair school, and has a job, but Taryn has never been forgotten.

When I told Meg that Jae had a first generation Taryn, it didn’t take long for us to convince her to bring Taryn up for a visit.  In all our purchases, and crazy Kijiji adventures we had never come across a first edition Taryn doll!  We were eager to clean her up, take photos and compare her to our newer Maplelea dolls.

To say I was caught a little off guard when Jaelynn said she only wanted Taryn’s hair fixed, and to leave the marks on body would be an understatement.  Jae explained that the marks on Taryn reminded her of when life was simple.  These marks were reminders of playdates and adventures with friends who have also now moved on to “adulting”.  Many of Jae’s childhood memories are wrapped up in her Taryn doll.

After hearing Jae’s reason behind this choice I stopped, and looked differently at my girls’ dolls.  I started to think of the memories that are already wrapped up in them.  Today my girls are wanting to send their dolls to Meg’s doll spa, and have their hair and bodies repaired; however I wonder if there will come a day when they will only want their dolly friend’s hair fixed and will want to leave the marks as reminders of their childhood.  As a mom I worry that that day will come sooner than I am ready…

Every doll tells a story, what story does your doll tell?

2 thoughts on “Every Doll Tells a Story!” 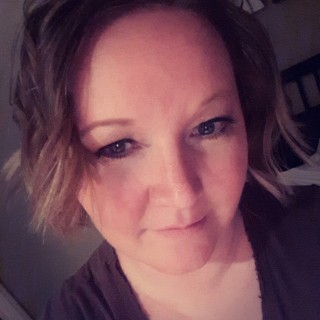